Real-world Machine Learning: A View From the Trenches!

The Artificial Intelligence (AI) hype machine has been running at full throttle for the last few years. &nbsp;Machine learning, one of the most rigorously researched AI subfields, has had a few high-profile successes in that period, and that is all it has taken to drive the imaginations of many observers into science fiction. &nbsp;In fact, many of those success stories were built on decades-old techniques that have only now become feasible thanks to the availability of large-scale computation at low costs. The sources of this frenzied perception of machine learning are varied and many; from journalists seeking sensationalist angles, to professors that now make football player salaries, to venture capitalists pouring unprecedented amounts of money into untested, unproven, and often bizarre AI approaches. However, headlines do not make science fiction into fact, neither human nor robotic neurons are amplified by dollars, and general intelligence will not be created in the lifespan of a venture fund. The human involvement needed to develop any basic application that shows a minimum level of intelligence is still huge. When we see a new ‚ÄúAI‚Äù beating the best humans at Go or Poker, we rarely get a detailed account of the arduous tasks and enormous amount of grunt work behind the scenes that make these applications really work. &nbsp;Usually, these efforts involve dozens or hundreds of hours collecting and preparing data, meticulous tweaking and fine-tuning of algorithms (that took academia years to invent and perfect), and finally preparing and deploying the infrastructure necessary to transform the data seamlessly into a computer program that can take comprehensible actions. &nbsp;The resulting system often still requires specialized hardware, is useless without significant human interaction, and rarely generalizes beyond the very specific problem it was designed to solve. While the increased attention and investment will help accelerate some research, it will certainly help rediscover that we are further than we believe from producing truly intelligent, general purpose applications at massive scale or with some more general intelligence on them anytime soon. In this talk, I will try to provide a grounded view of what it takes to build an end-to-end machine learning-based application, as well as some evidence on how far AI is from threatening our world. 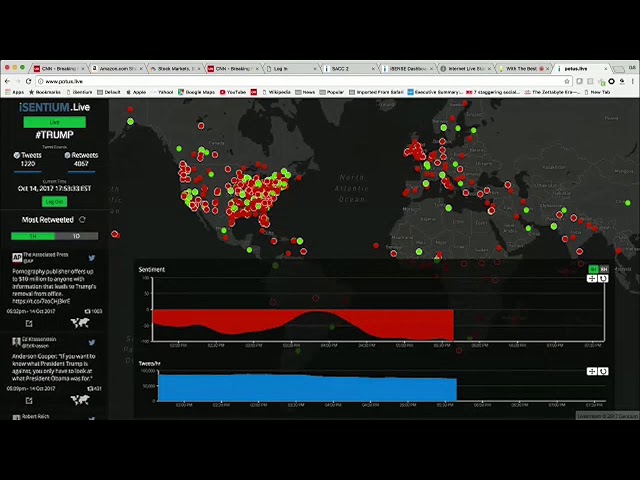 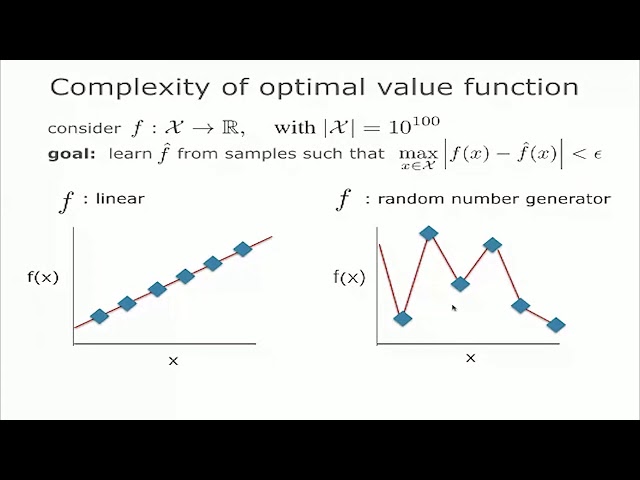 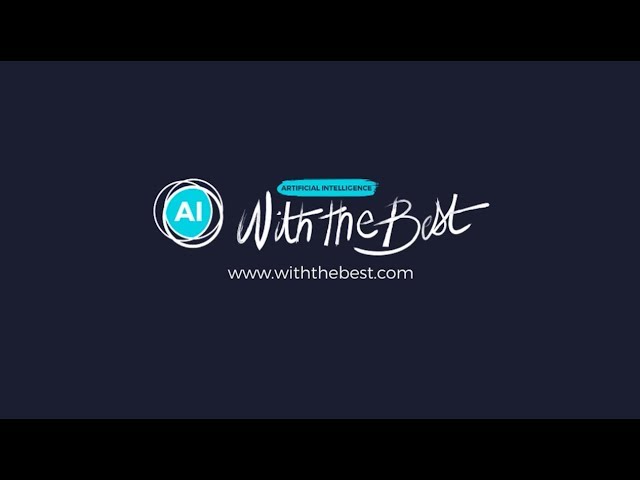 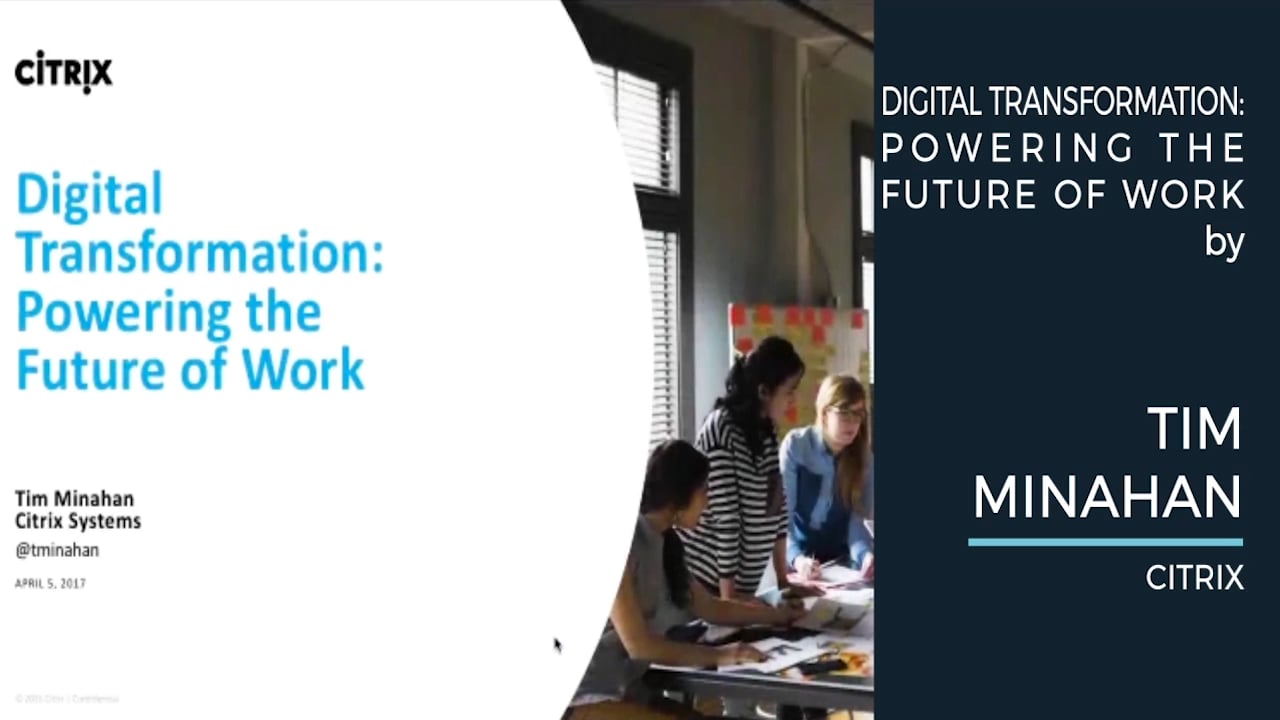 Digital Business Transformation and the Future of Work 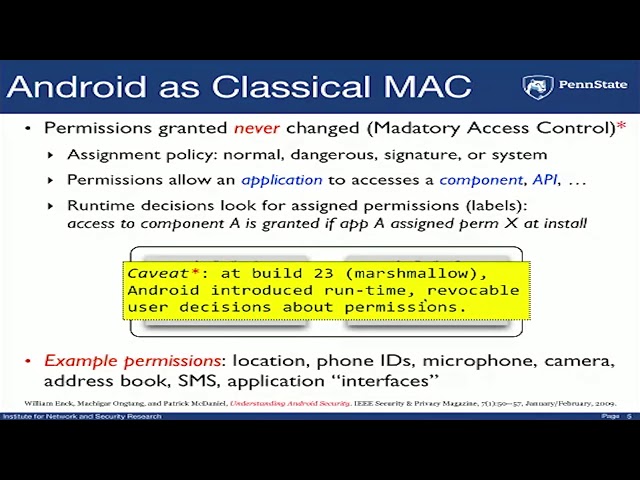 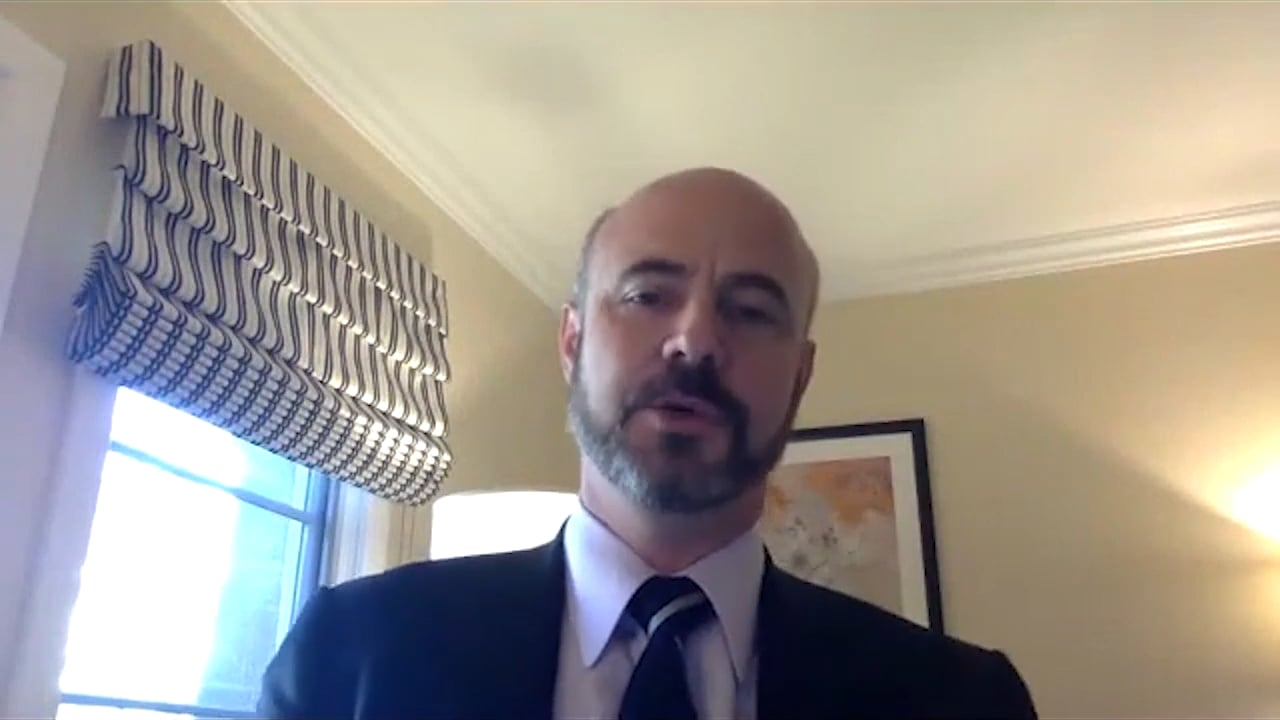