Susanne Tarkowski is an international entrepreneur, crypto activist, and writer. She has worked in Sweden, France, Brazil, China, Afghanistan, Pakistan, United Arab Emirates, United States, Libya, Egypt, Ghana, Netherlands and Indonesia in the past. In 2008 she started Wise Strategic Communication (WSC) in Afghanistan, which conducts research on local perceptions on governance. She sold WSC in February 2011 to a US firm. In the wake of the Arab Spring, in 2011 she went to Egypt and Libya to support local grassroots movements throughout the civil war. Progressively throughout the years of war, she came to understand how unsustainable the one-fits-all nation state model was, and started exploring more ethical alternatives. &nbsp;In July 2014 she started BITNATION, the world's first functioning Virtual Nation - a Blockchain Jurisdiction - offering opt-in peer-to-peer services traditional governments provides, from dispute resolution to insurance, security, and diplomacy. BITNATION has several thousand Citizens and Ambassadors in over 100 countries around the world. She‚Äôs the author of the forthcoming book ‚ÄúThe Googlement - The DIY Guide To Starting Your Own Nation (And Changing The World)‚Äù - Nortia Press, and a regular writer, and speaker at conferences, having appeared in New York Times, BBC, WIRED, VICE, Bloomberg, TechCrunch, Wall Street Journal, NASDAQ.com, Huffington Post, CNN, The Guardian, Swedish, Russian, German, Dutch, Venezuelan and French Television, TEDx, Google Solve For X, University of Cambridge, London School of Economics, and many other venues. 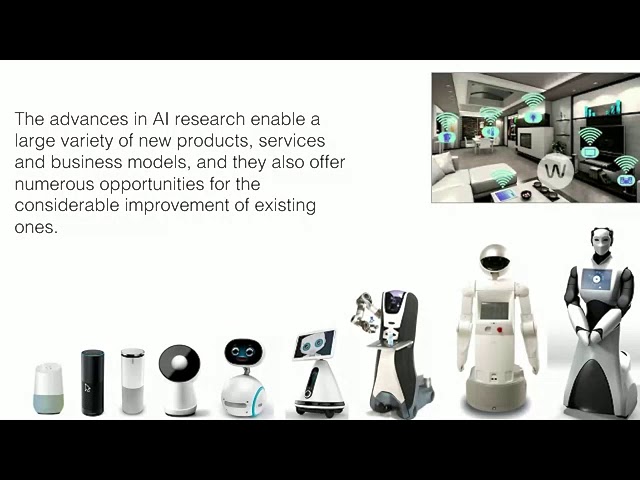 The Migration of AI from Laboratories into Everyday Life 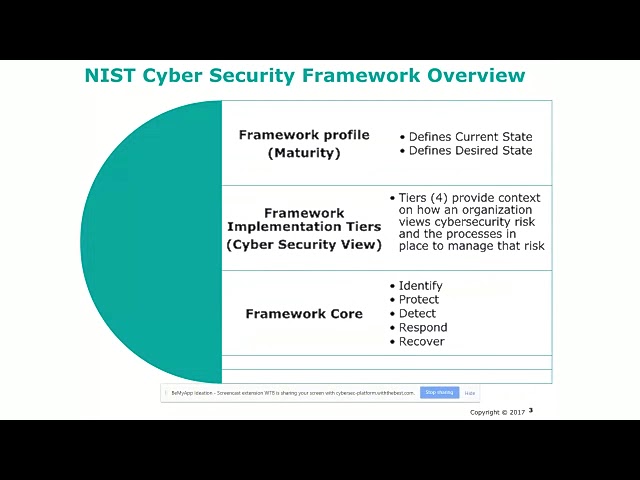 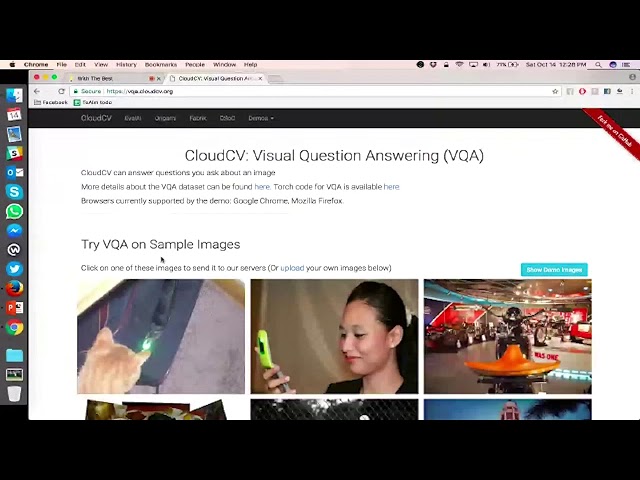 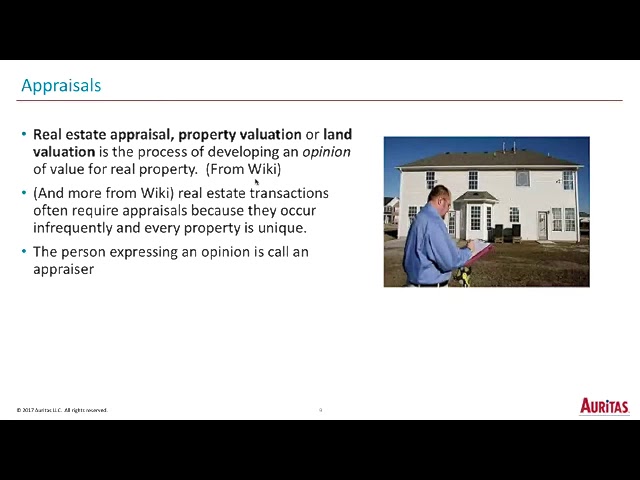 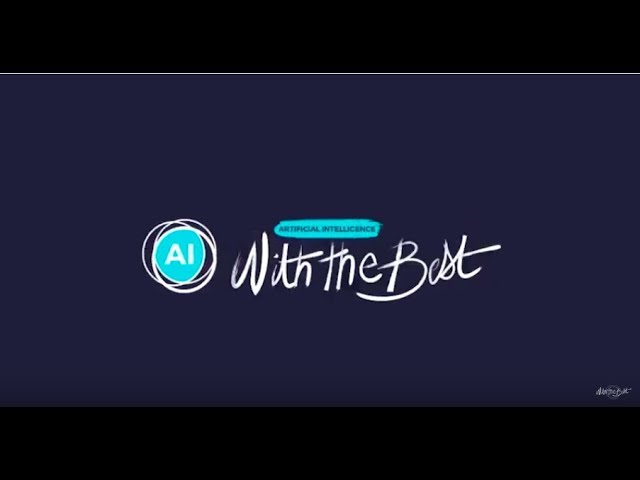 Decentralized AI for the Rest of Us 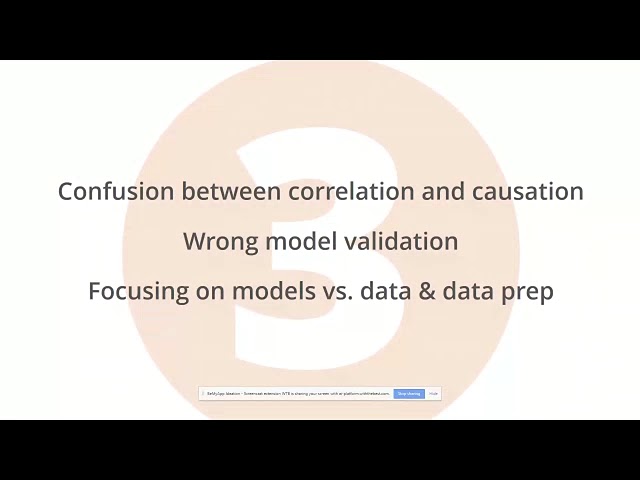 How to Ruin your Business with Data Science & Machine Learning